It was with sadness I read of Anita Shreve’s passing last week from cancer at the age of 71. She was a prolific author and I recall reading her popular The Pilot’s Wife: A Novel

with my book club when it was selected for Oprah’s Book Club back in 2007. Ms. Shreve’s stories were captivating and with many set here in New England, they provided a special closeness for the reader to enter a well-known setting.

I had to go back and look at the lengthy list of her books on Amazon as I knew I had read others besides The Pilot’s Wife. Her other mystery that had grabbed me was The Weight of Water

. Alternating from the past with an unsolved crime to the present, she wove the two time periods together in a seamless manner. I need to go back and re-read both of these favorites.

From her obituary in The New York Times, I also thought this quote is relevant to my own writing and Eliza’s story:

In ‘The Weight of Water’ there’s a line,” she (Shreve) said in an interview last year with WBUR radio, “and it says, ‘If you push a woman to the edge, how will she behave?’ And that, to me, is a fascinating question.”

Will Eliza be pushed to an edge? How will she behave? Can I push myself to an edge with my writing? What will be my outcome? I don’t think it will be the ability to churn out well-received books every eighteen months like Ms. Shreve, but I can be inspired to create characters whose actions are meaningful and offer relevancy to a wide cross-section of readers.

Thank you, Anita Shreve. You are an inspiration. 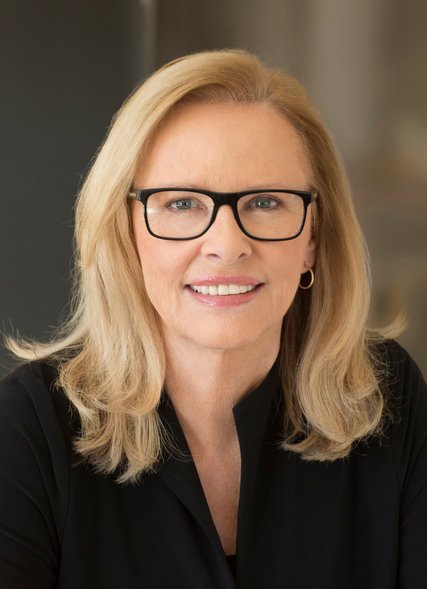 One thought on “Tribute: Anita Shreve”