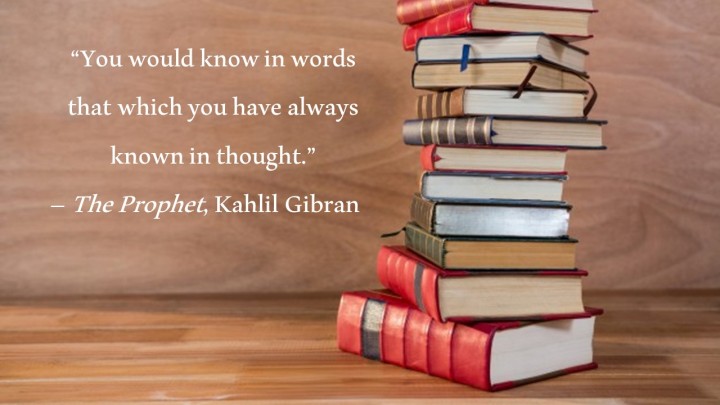 Throughout my journey of writing a historical fiction, reading within my genre and for research is extremely important to study plot and character development. I also love to read in general and am committed to my book club of 20+ years where I’m introduced to a wide variety of books.

Below is a summary of books I have enjoyed and mentioned in various posts. Link to the corresponding post for more details and relevancy. Newer recommendations will be added to the top of the list. All books are linked to Amazon for ease of reading other reviews or to purchase.

Are you an avid Kindle reader? You may want to check into a Kindle Unlimited membership – totally worth it! Click HERE for more info and a free month trial.

LOOKING FOR A GREAT GIFT IDEA?  Amazon Gift Cards are always a sure bet. Order one today, click HERE.

Thank you for reading this post. I invite you to follow my blog and join me on my journey toward writing my first historical fiction.  More information in the Novel Synopsis. You can sign up from this page with the pop-up, or send me a note through the CONTACT page and I can email you an invitation to follow.